ISEN Workshop were one of the star builders of our 2021 showcase at Grinduro Wales. We took a stroll down to the actual workshop of ISEN Workshop to take a closer look!. From the outside, their South London HQ is an uninteresting 1960s light industrial building, but once you climb the stairs and push your way in, it’s like entering the magical kingdom of Narnia, but for cyclists rather than lovers of snow and Turkish Delight. 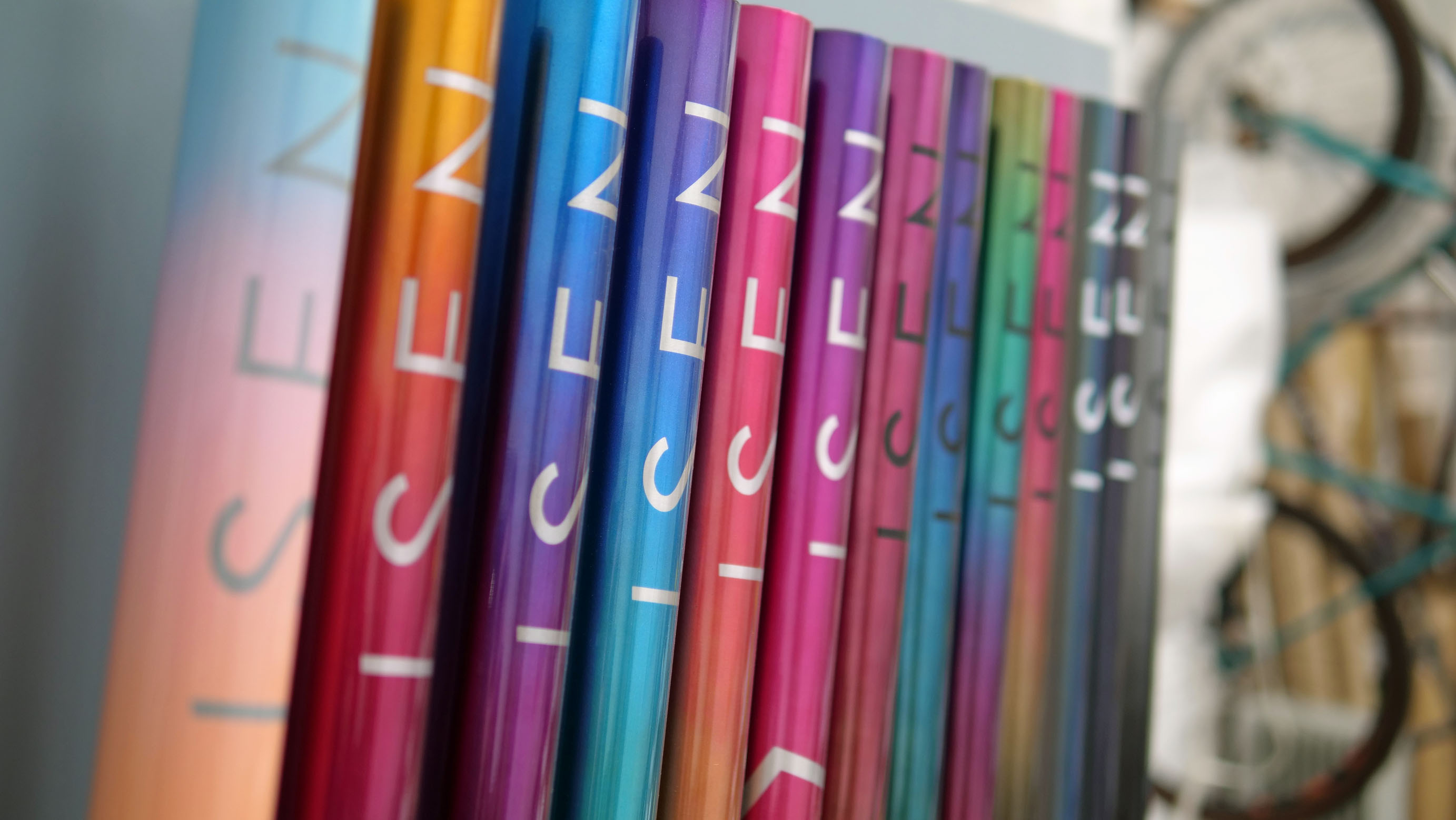 Their space houses all their functions under one roof – office, workshop, paint booth, stores, dispatch and staff kitchen complete with large sun-lit communal dining table. ISEN Workshop were set-up in 2017 by co-founders Caren Hartley and Matt McDonough who have backgrounds of fine art, jewellery making and bike shop wrenching, not to mention solo frame building experience before they joined forces.

ISEN Workshop frames, created from a mix of steel, stainless steel, carbon fibre and titanium are some of the most stunning you will ever see. With a choice of off-the-peg and full-custom frame designs, ISEN Workshop have something for every discerning gravel rider. Paint jobs are all done in-house and although their trademark #sikcandyfadez is a common choice among their customers, they also offer full-custom paint schemes too.

ISEN Workshop’s combination of clever designs, immaculate attention to detail and stunning paint jobs mean they produce some of the best-looking (and best riding) gravel and adventure bikes available. 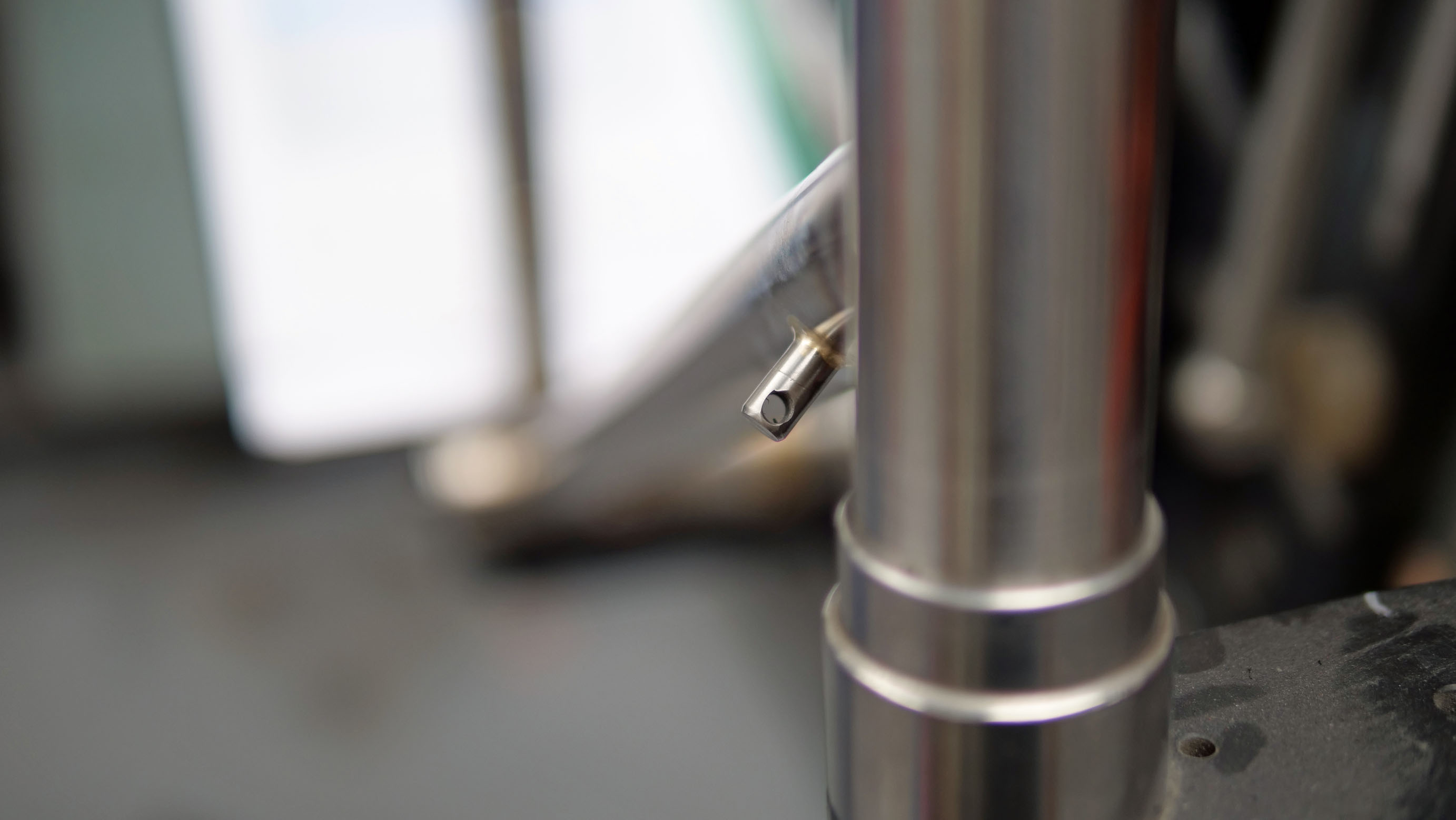 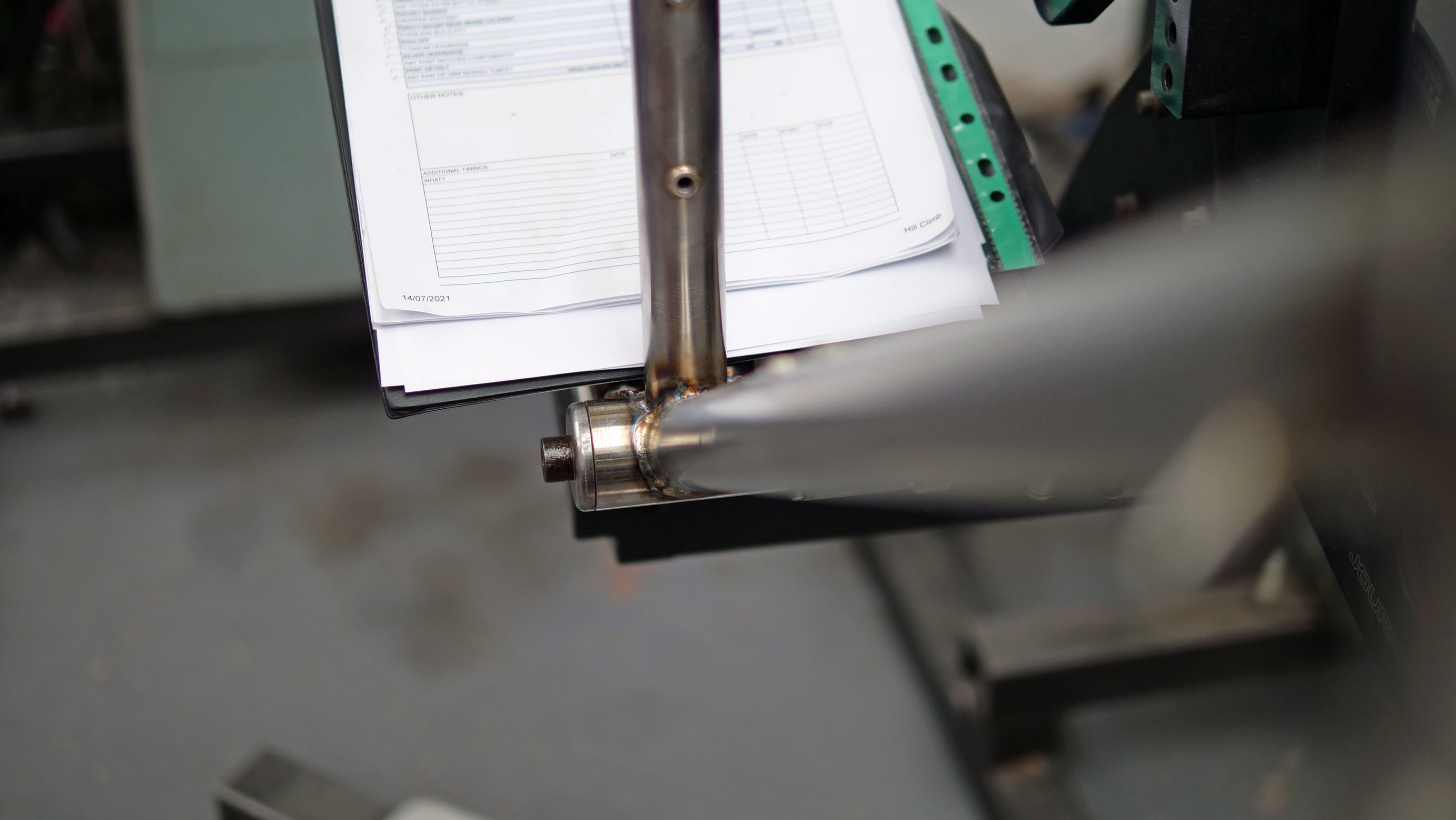 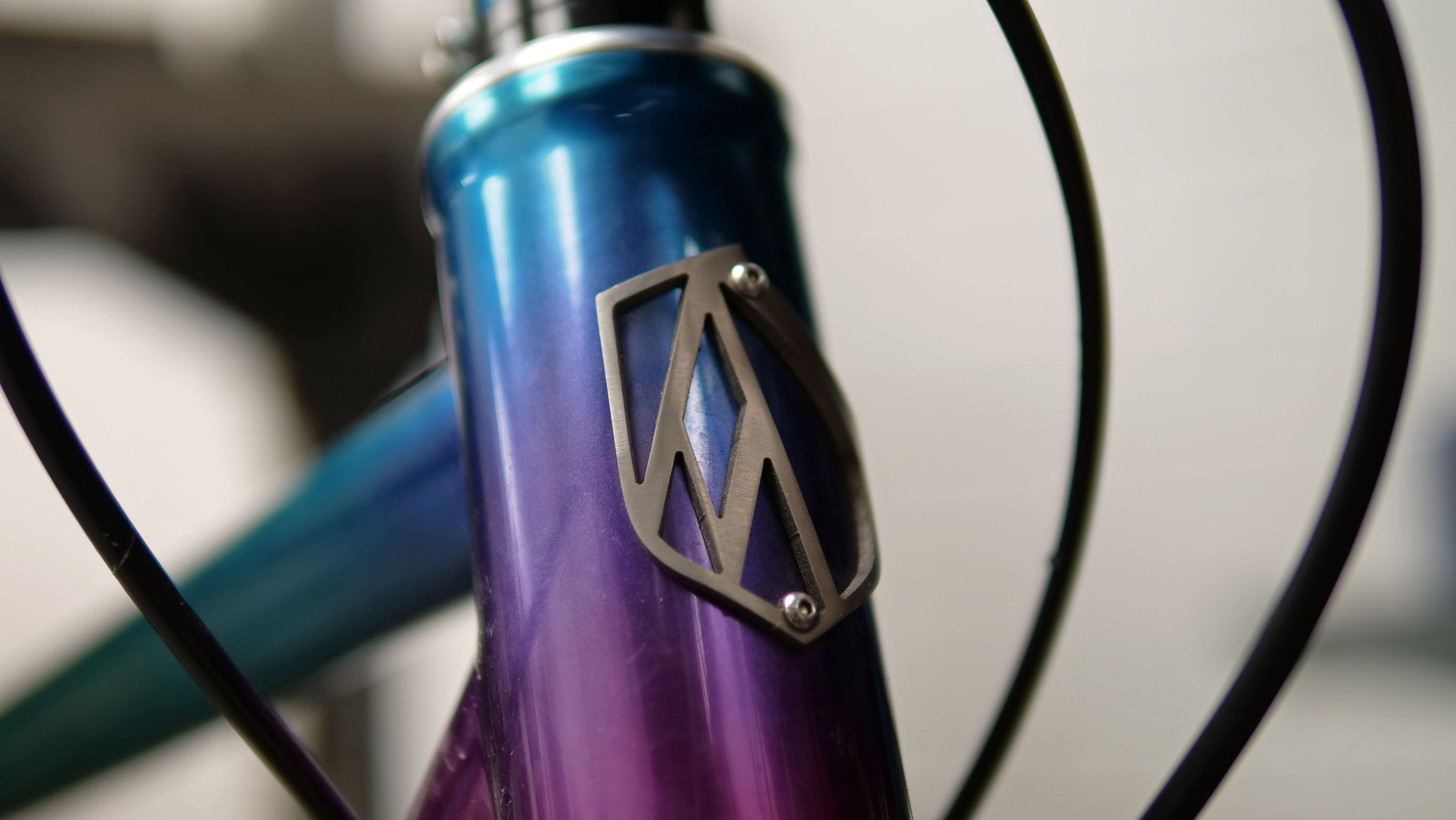 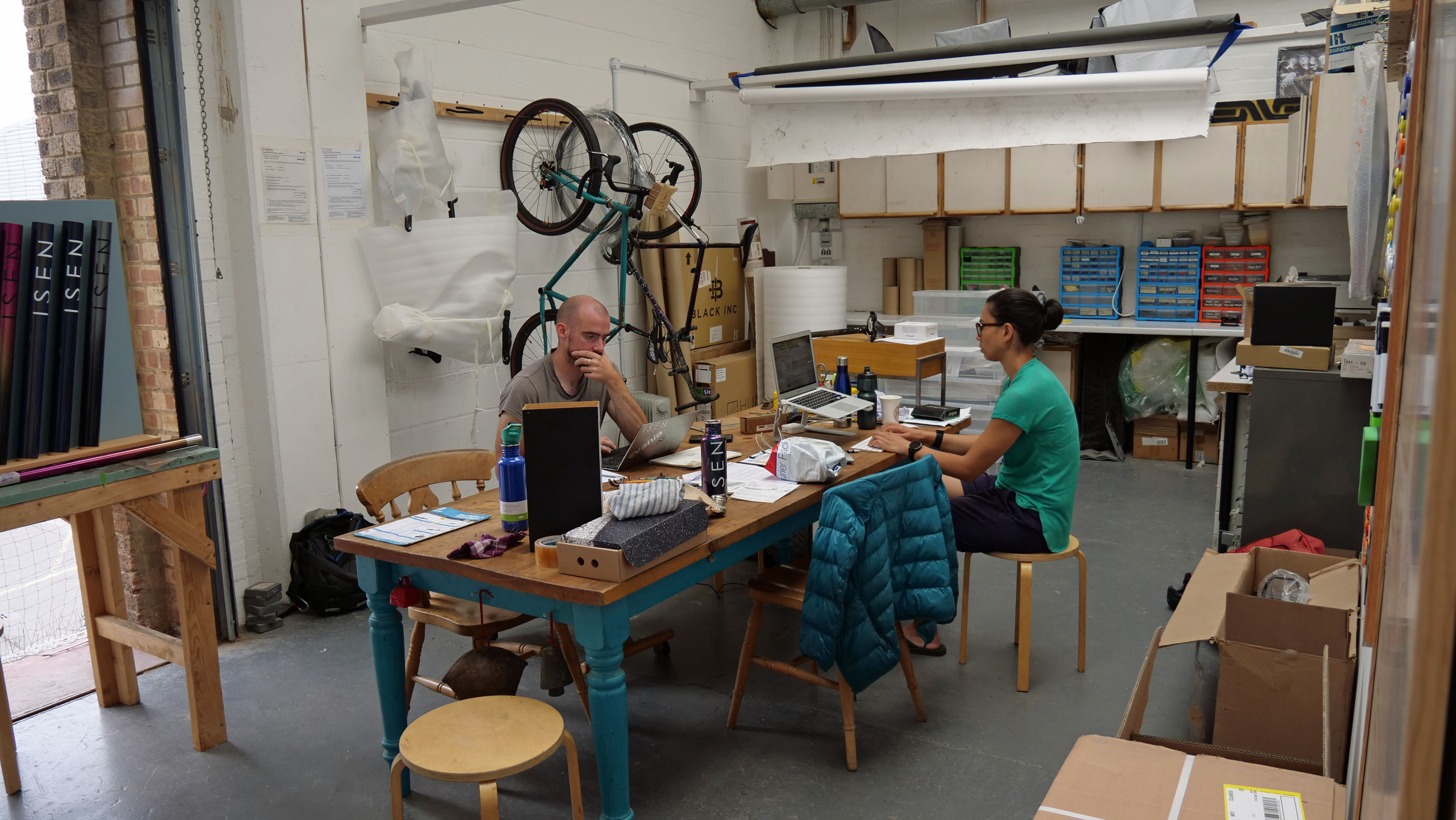 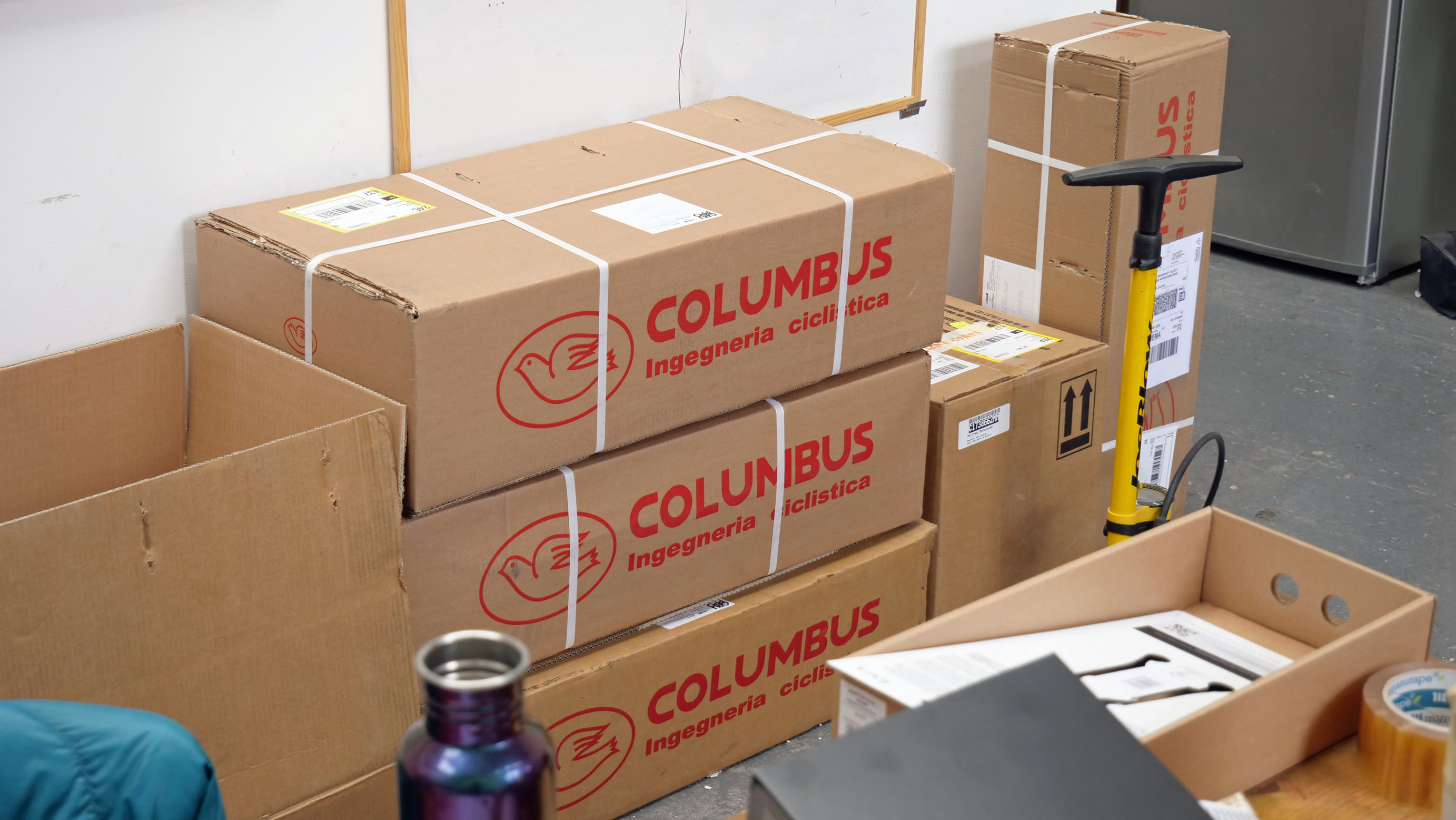 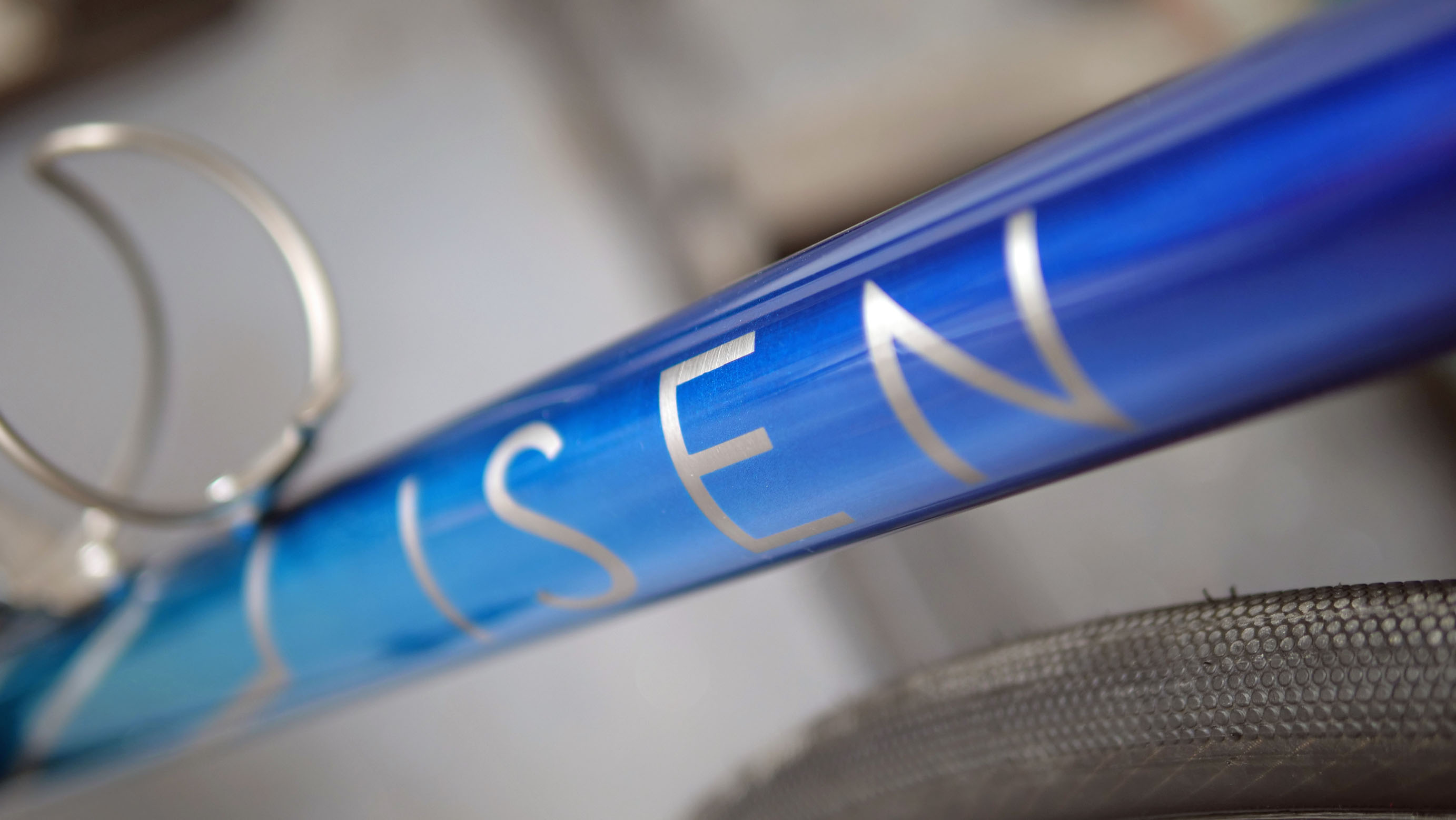 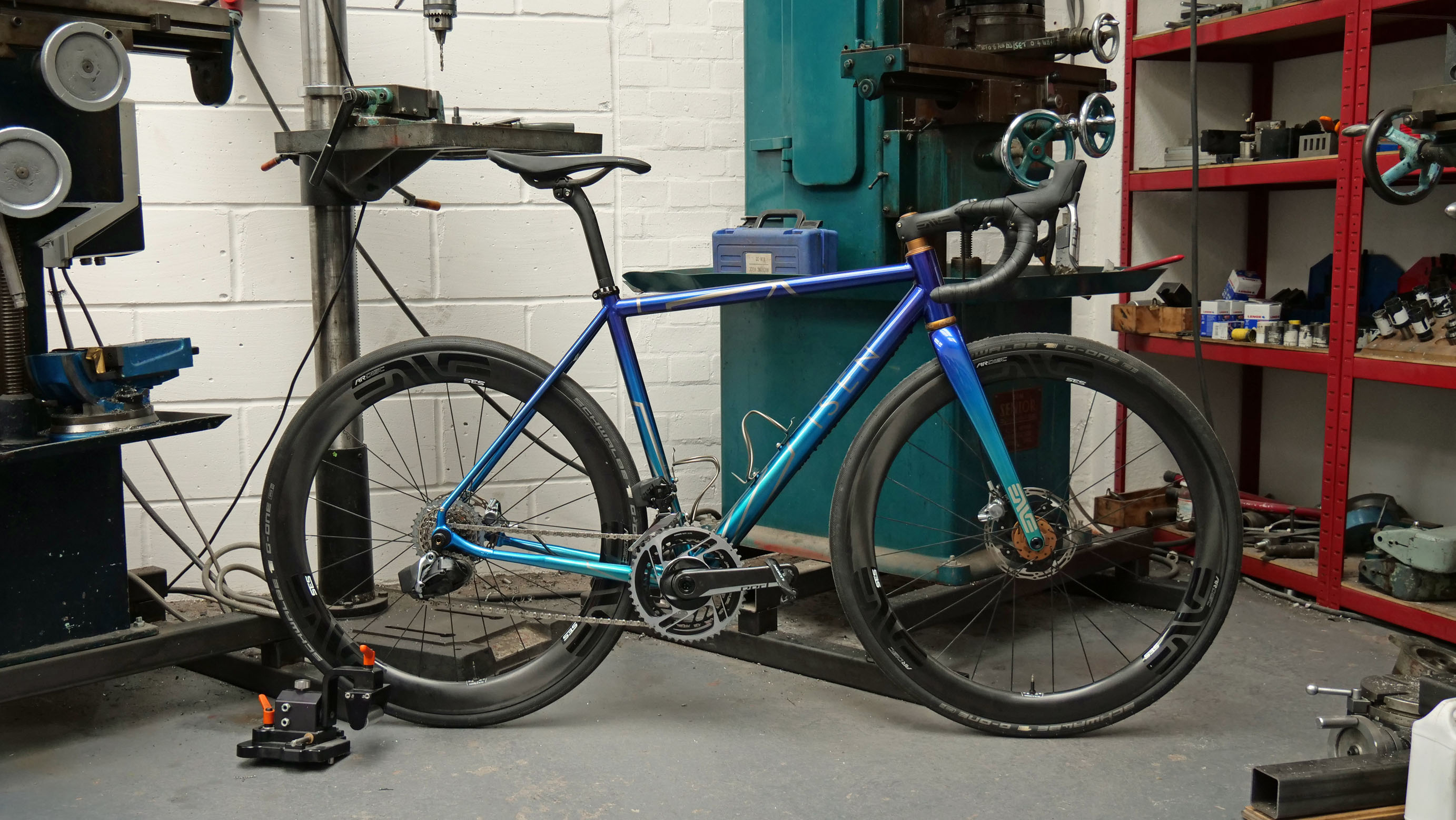 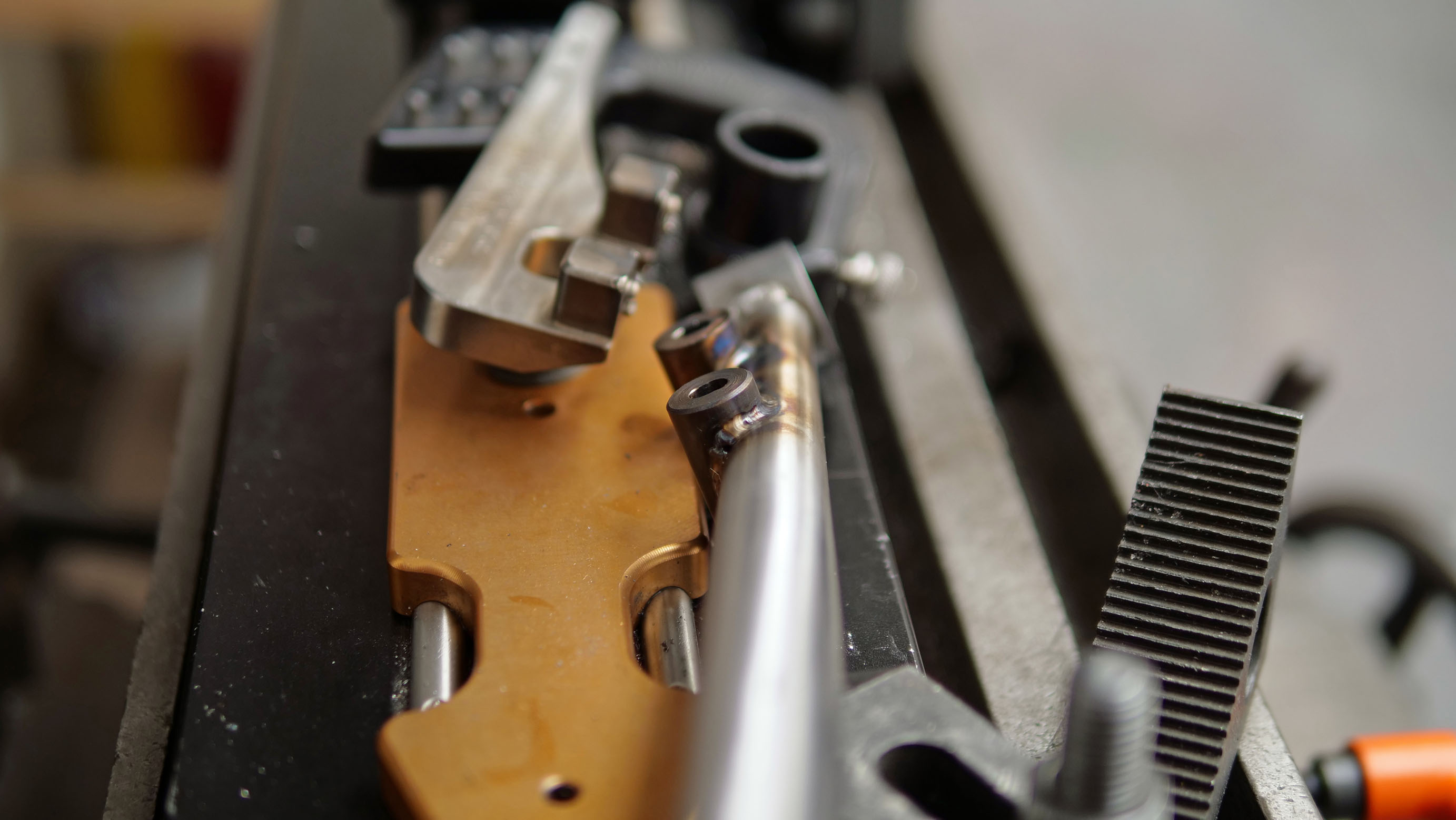 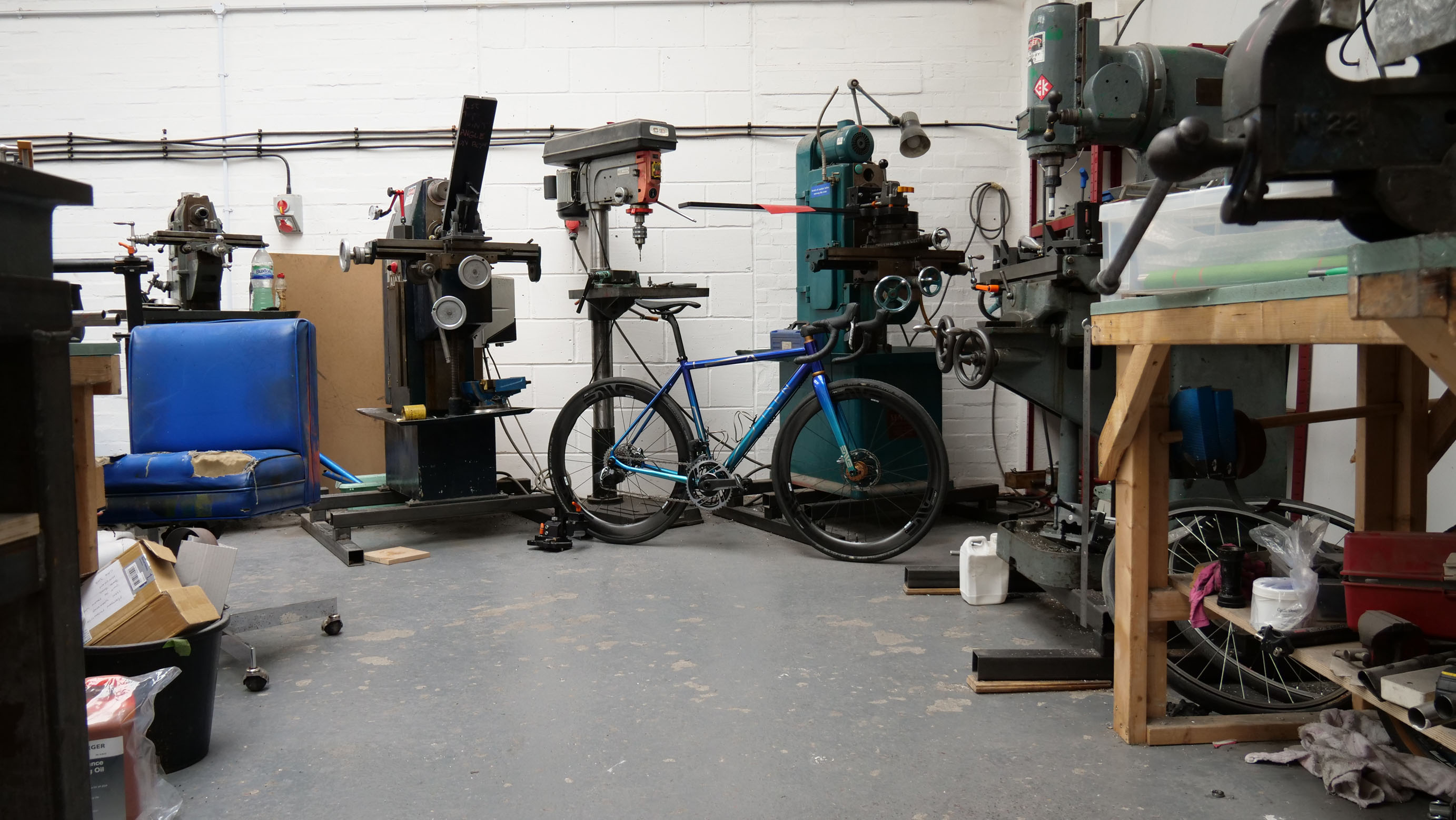