Grinduro's perfect mix of gravel, trail and pavement has led riders to search for the perfect bike. This search has been led by the creatives who can craft their own visions, the hand-built bike builders.

From workshops across the globe, bikes have been created to represent their builders interpretation of what a gravel bike actually is... drop bars, flat bars, skinny tires, fatter tires... nothing is off limits. 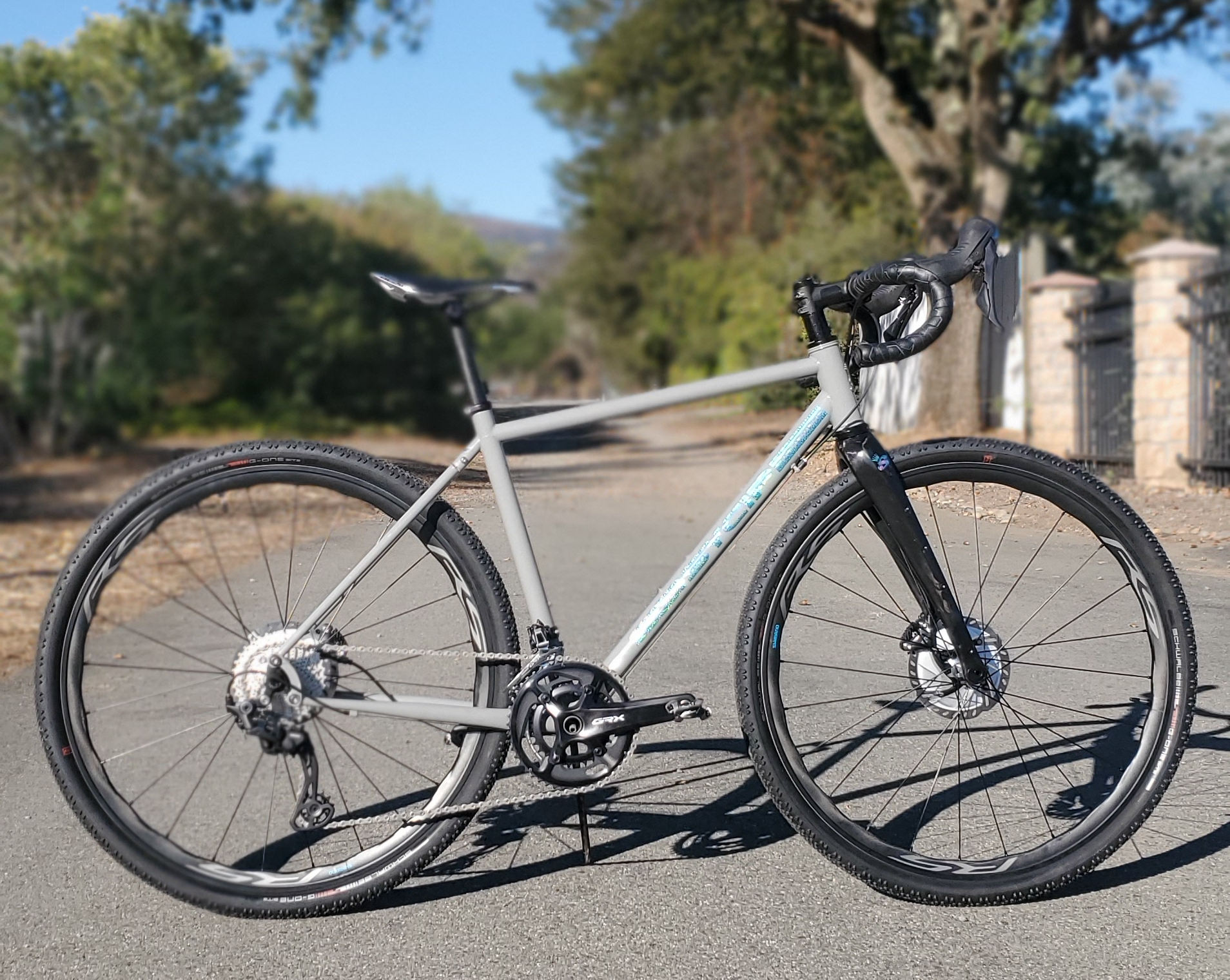 Grinduro has always set out to be a champion of these bikes; our courses offering no obvious solutions — forcing reasoned choices, compromise, and sometimes just a refusal to conform to any requirement. An ethos echoed by Columbus, who have strived for bicycle perfection since 1919.

This year, we invited a select group of bike builders to present their vision of the perfect bike for Grinduro and unveil it at one of Grinduro x Columbus Builder Shows. Jeremy Sycip, owner and founder of Sycip Bicycles was all ready to join us at Grinduro California when the unfortunate news landed in his email inbox. Due to forest fires, Grinduro was cancelled. :-(

Grinduro may have been off limits, but Jeremy was still determined to show his bike to the world. So here it is in digitized glory! 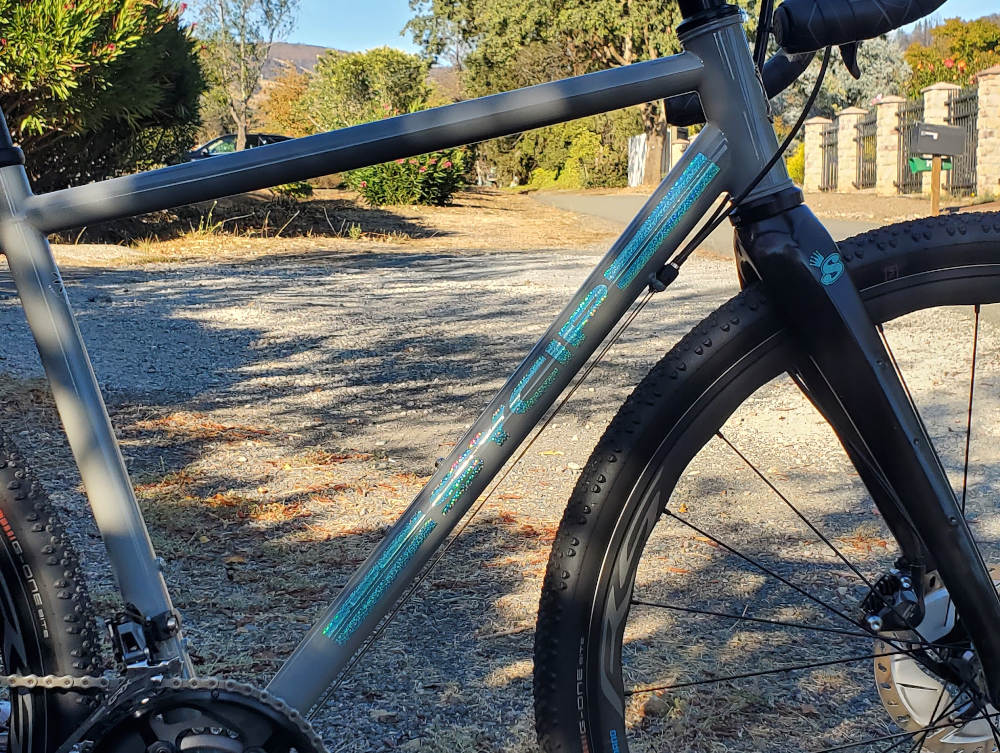 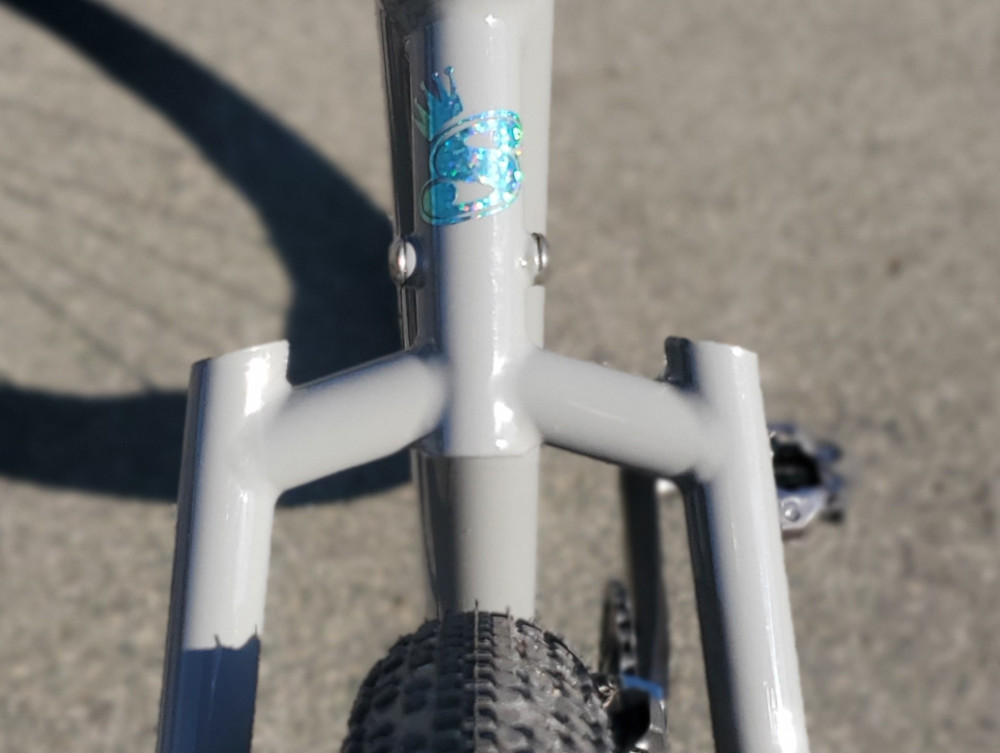 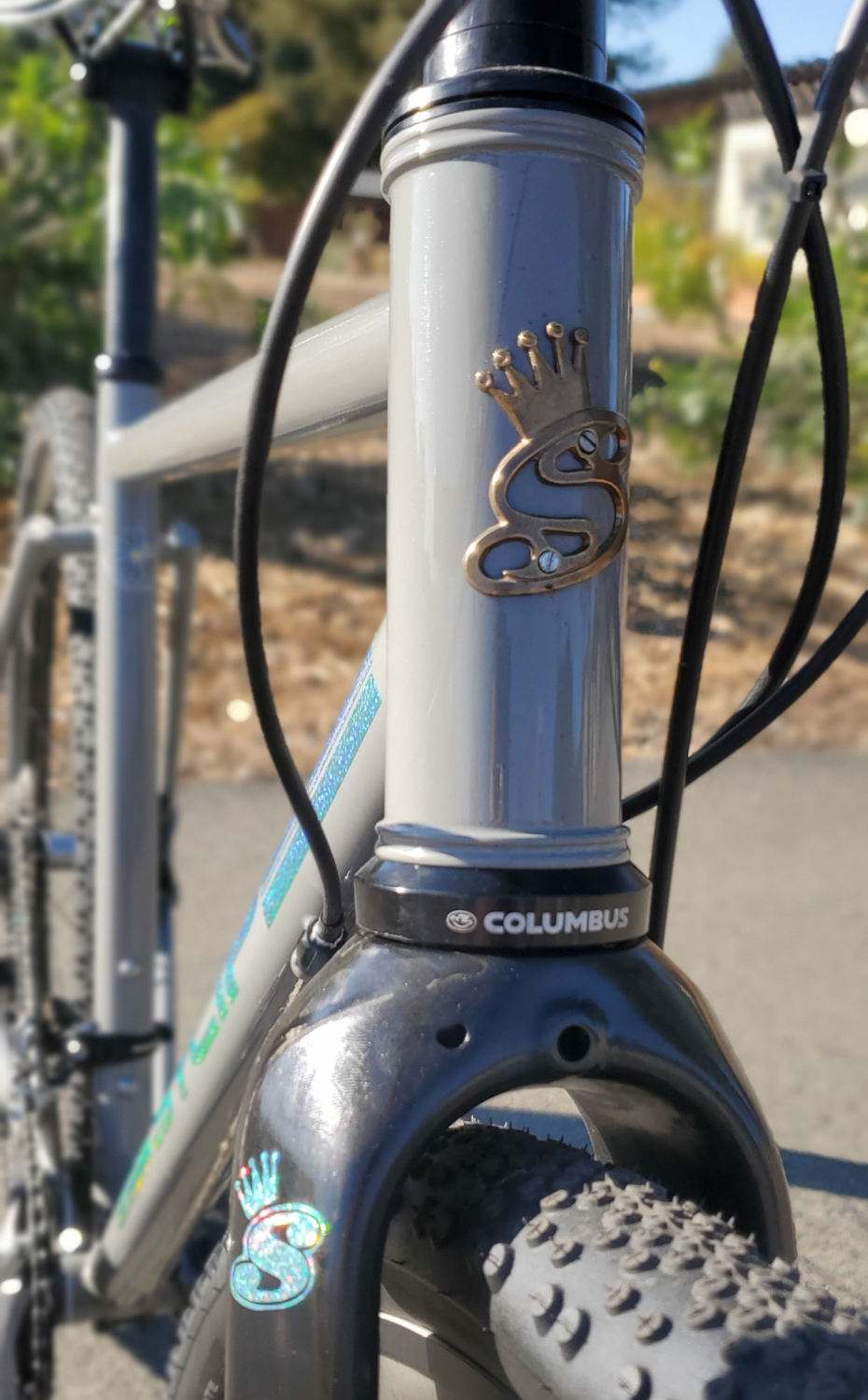 Jeremy has been building bikes from the beautiful wine country of Santa Rosa, Northern California, since 1992. Long enough to remember the heydays of mountain biking, when it was all skinny tires and rigid forks...

Originally founded with his brother Jay, their love for the sport and culture of cycling has lead the pair to create one-of-a-kind bikes. Any bike type. Mountain, gravel, road, cruiser... you name it. They're not biased. The brothers reputation for quality and craftsmanship has made Sycip a respected name worldwide.

When not in the workshop building bikes, Jeremy loves to get outside with his family, riding bikes and exploring. They also enjoy dreaming up vintage scooters, old vehicles and house projects.

I built this bike for this years Shasta Grinduro. But because of fires, the event was cancelled. I decided to continue the build anyway because it was for a friend and customer who I was going to ride Grinduro with.

I ordered a light oversize tubeset from Columbus. I wanted to build a race ready gravel bike, but still keeping it suitable for bike packing adventures with full rack mounts.

Columbus also sent the Futura Adventure fork which has room for up to 50mm tires. So it made sense to build the frame to match that. It can fit up to a 700x50c tire.

Overall it turned out to be a pretty sweet build. I hope to still show it at the next Grinduro event in California in May 2022. 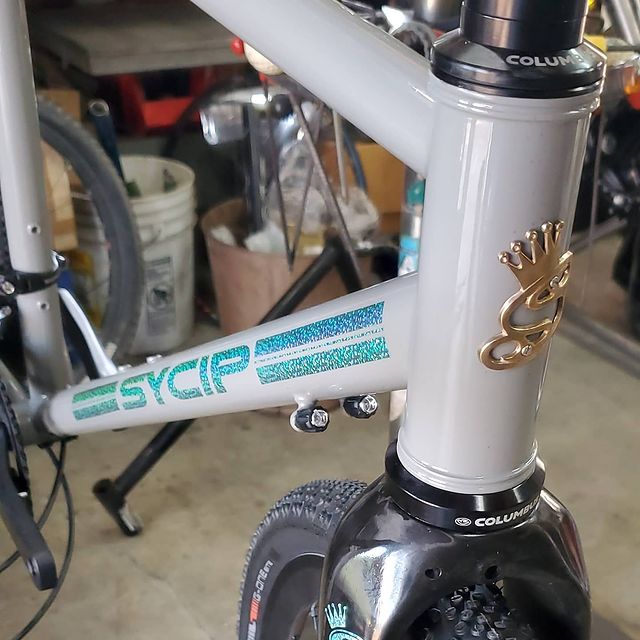 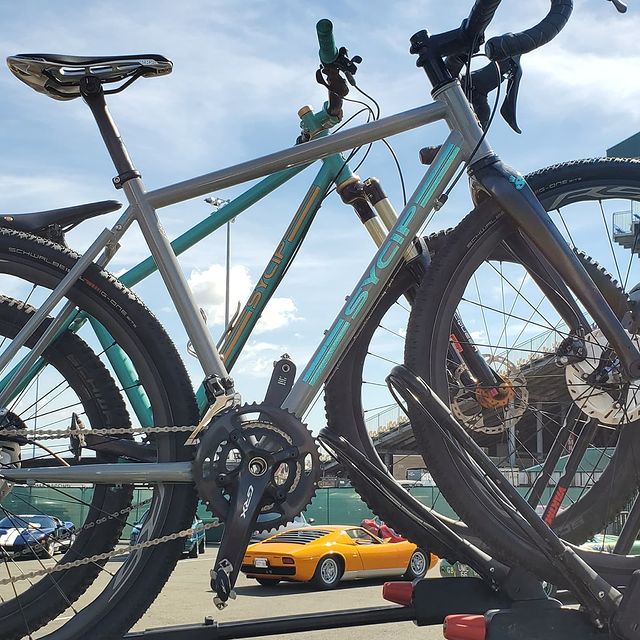 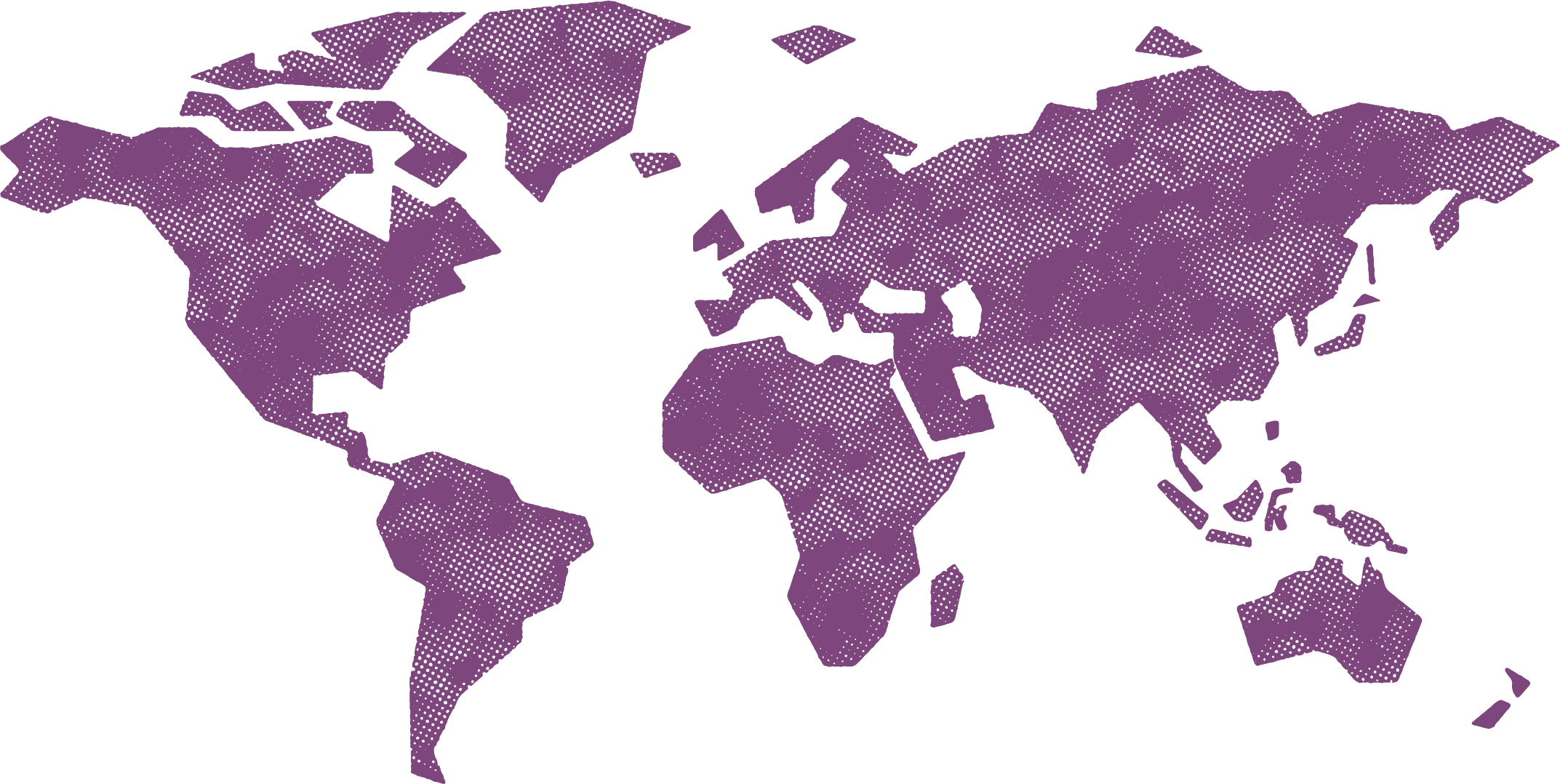