Ride For Unity is a Global Cycling Community that celebrates the unity & diversity within cycling. Established in 2020 after the murder of George Floyd, their aim is to use representation as a tool to encourage people of all shades, sexes, sizes and sexual orientation to get into cycling. 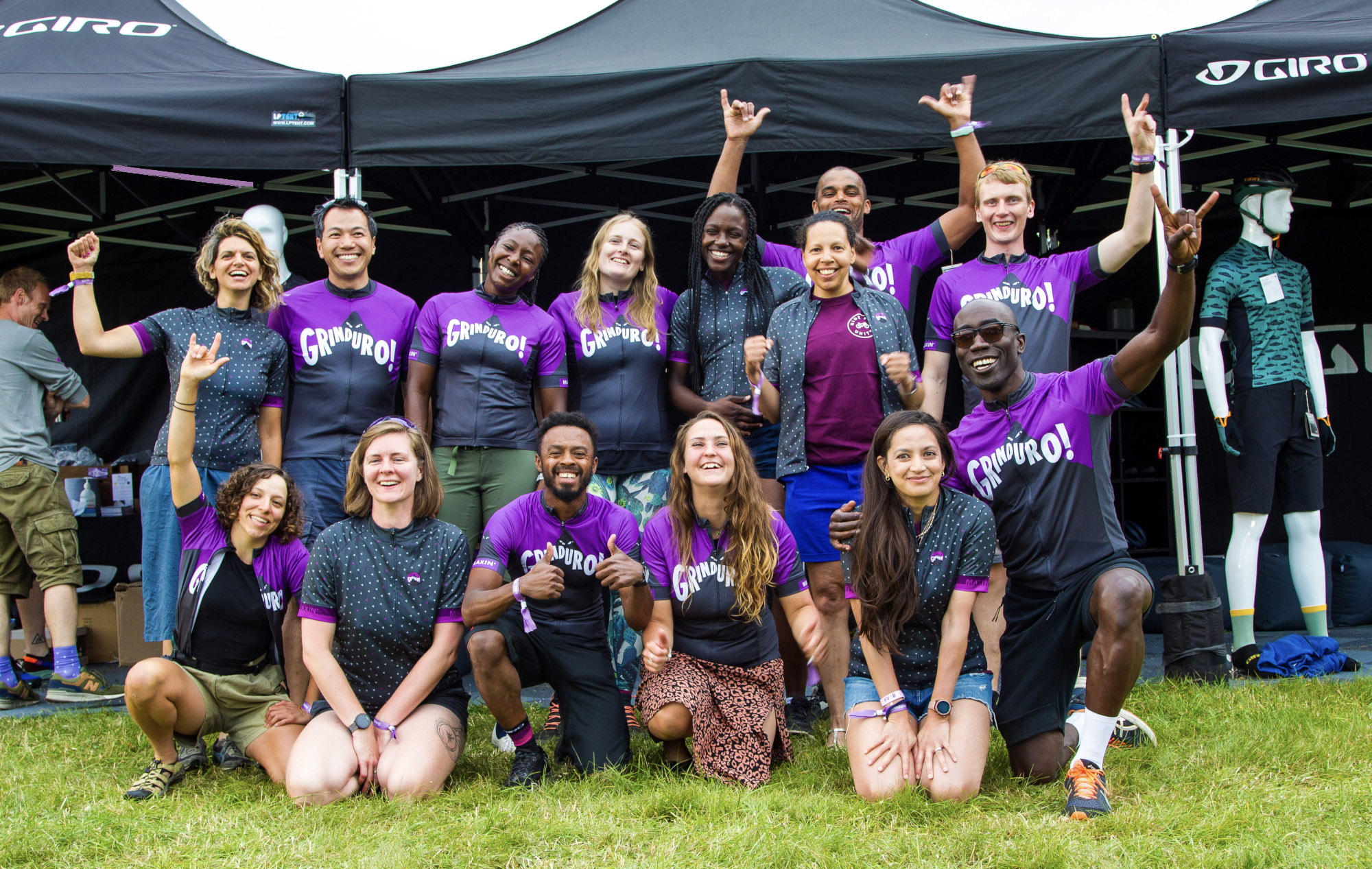 As their motto states “Everyone is welcome no matter who you are, no matter where you are, together we ride.” As part of our 2021 Diversity Matters project, Grinduro invited Ride For Unity to come along and experience the purple party first-hand at Grinduro Wales. Emma Ossenton caught up with Kofi, Vera and Lex who participated in the event to find out how they got on.

Q - Have you been involved in the gravel scene before? Was Grinduro your first event?

Kofi - Traditionally I’ve always been riding on the road but when the invite came along in January from Grinduro, I really started to think about it and was like yeah, why not. I’m still smiling - it was such a great weekend. It was an amazing experience, literally I was on the biggest comedown on the Monday ever.

Vera - Yeah, ignorance is bliss! I’ve always been a road rider and was lucky enough to win the Pan Celtic Race Ultra Distance Scholarship. I received a bike which is capable of taking wider tyres and thought why not enter, but then at the last minute chose to borrow a mountain bike. I feel like my experience would have been slightly different as a beginner, I would have been walking a lot more sections and it would have felt maybe a little less enjoyable.

Lex - Yeah, this was my first gravel race, I loved it but it definitely challenged me. It’s a lot hillier than my local Norfolk trails! 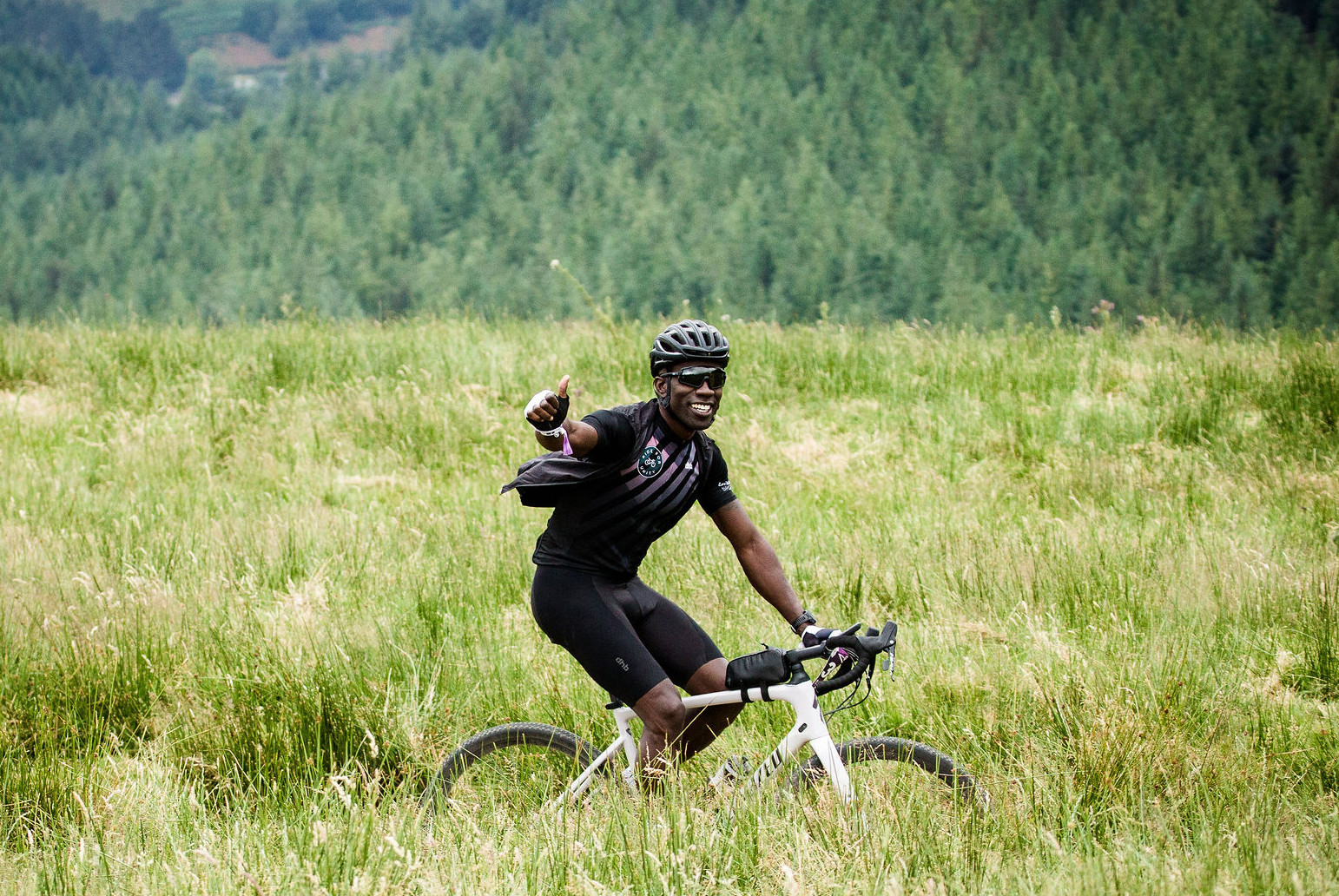 Q - The gravel scene likes to pride itself on being friendly and welcoming to everyone. How do you think Grinduro did with this?

Vera - I think that for me, a big part of the enjoyment was having the Ride For Unity and Steezy Collective there. It's the first time I'd been to an event where I didn't stick out. Having arrived as part of the Ride For Unity group with Kofi and the rest of the crew, I suddenly was like, oh, yeah, I've got I've got a crew. I wasn’t there feeling a bit lost, but I don’t know if that would have been different if I’d have entered on my own.

Kofi – There were twelve of us in total and it was a really good balance. 71% of the crew were women and that's almost unheard of. Having that nucleus in the collective allowed us to go and do other things, meet new friends and talk to other people. It just gave you that kind of safe space.

Vera - Yeah, it was nice. I think it helped the feeling by going with a bunch of mates. It made it extra special compared to maybe just signing up for something. I also think we're at a stage where we sometimes need those extra bits of incentive to get the ball rolling. I would have probably never found out about Grinduro or would have found out quite late had it not been for Kofi, who asked me. I was like, oh, what's this Grinduro? And I Googled it. And I'm like, Yeah, I'll come along!

Kofi - It’s necessary to have that initial reach, to ensure that you get the right sort of promotion and then the representation that follows that. I've had so many messages from folks saying, “Oh, my God, Grinduro looks so awesome. I'm signing up for next year as soon as I can!” I think brands are starting to recognise that cycling is for everyone. Thanks to the likes of Ride For Unity, it's opening up cycling - not just to the brands who are trying to encourage people into cycling, but individuals who want to get into cycling. It's making it more accessible.

Vera - This was my first gravel experience, my first race experience, to be fair. I can honestly say at no point, I mean, apart from the physical aspect and the technical aspect of it, at no point did I ever feel awkward or uncomfortable or, you know, I don't really belong here in this world or anything like that, whereas I think maybe five years ago it might have been a bit different, I think there's definitely been a shift.

Q - Has Grinduro given you the gravel cycling bug? Have you entered any other events or have future plans for more gravel riding?

Vera - I got really excited. I came back from the weekend at Grinduro Wales searching for other gravel events. I’ve entered another gravel race in September and a chilled out bikepacking event over two days.

Lex - There's one or two I'm thinking of entering, but I'm just going to play it by ear. There's a couple of local road events that I’m interested in towards the end of the year as well. I'll certainly be looking to come back to Grinduro again! 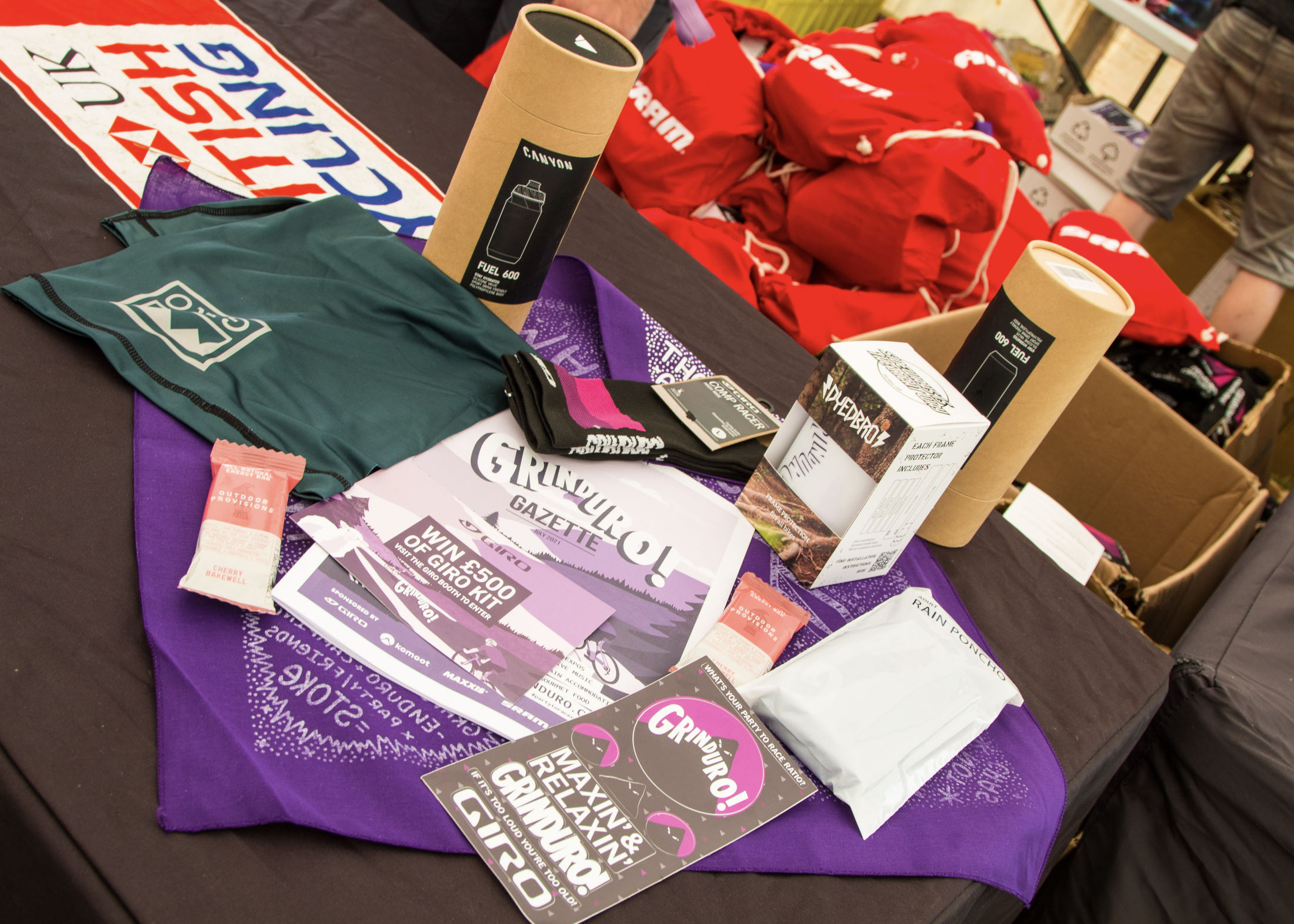 You can find out more about Ride For Unity on their website and support both them and their partner charity Laurus and their Sport for Good global campaigns by making a donation. As Kofi says, “We're trying to support kids around the world as one big family.”